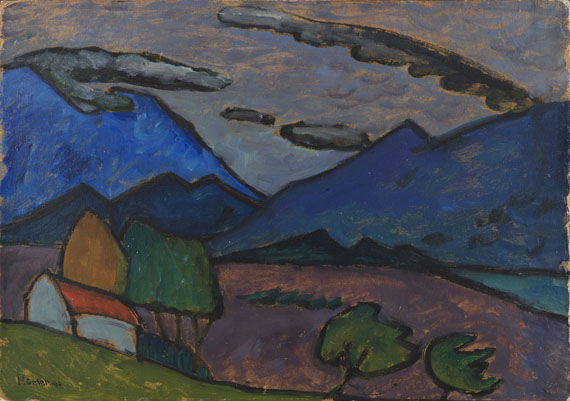 Fine work from the important Murnau years.
With a written confirmation from the Gabriele Münter- and Johannes Eichner-Foundation from 27 October 2015. The painting will be included into the forthcoming catalog raisonné of paintings by Gabriele Münter. 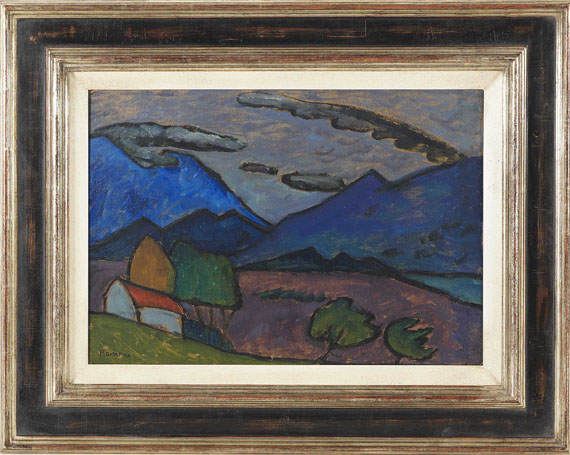 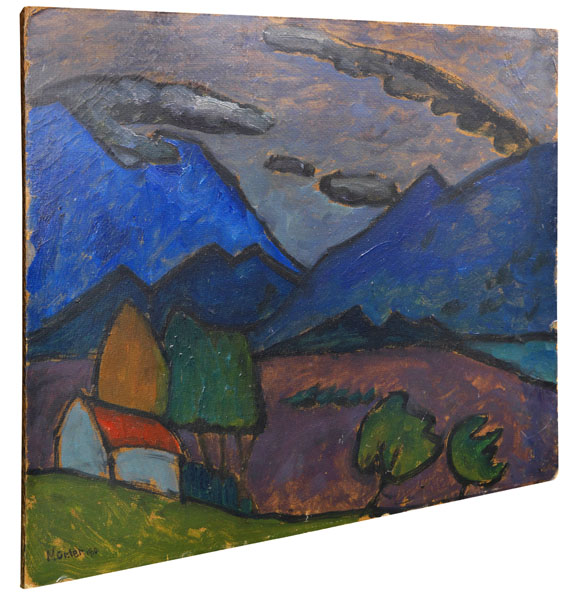 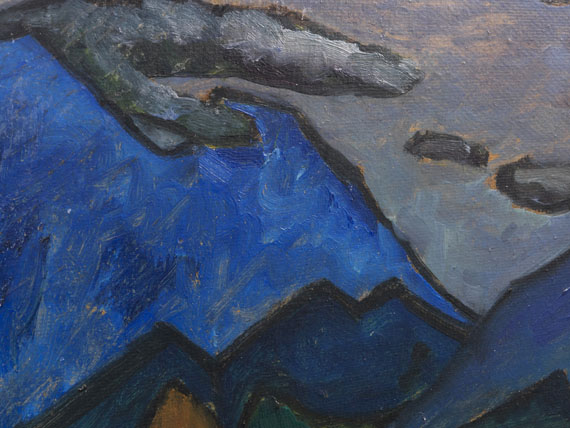 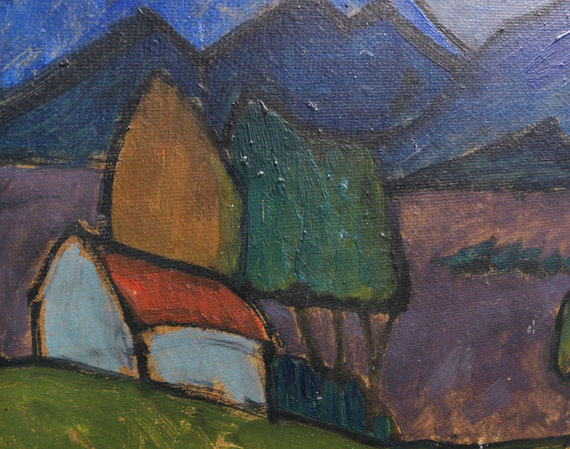 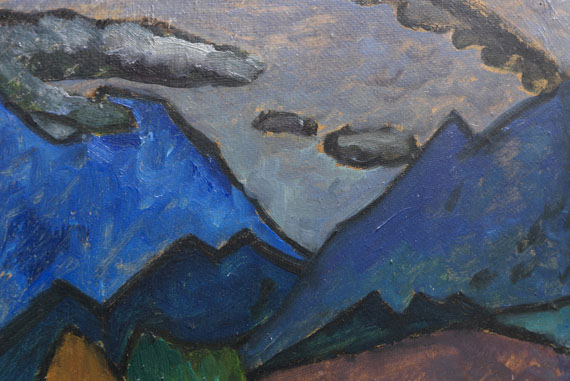 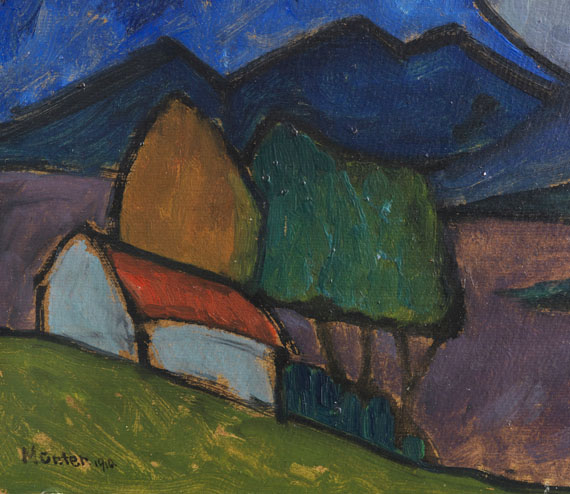 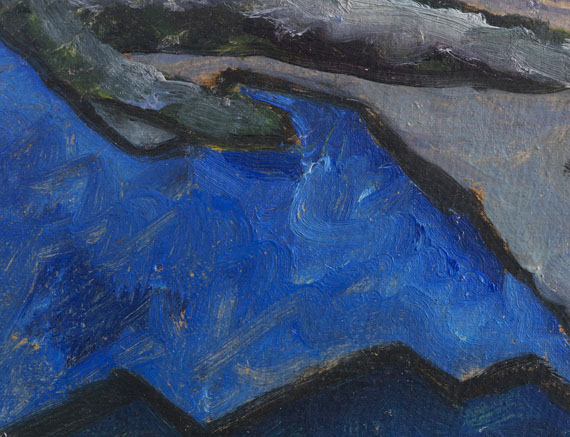